Microsoft is building, testing and updating Windows in a very different way, starting with Windows Threshold. In many ways, those changes matter more than the new bits themselves. 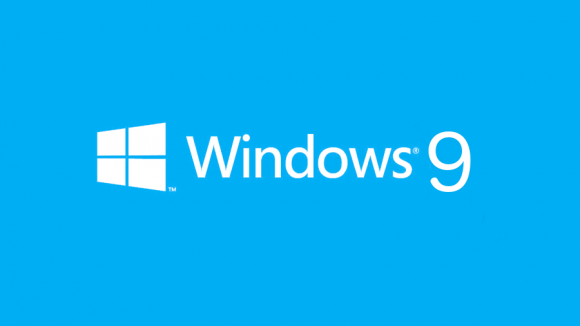 September 30 will be the day Microsoft takes the official wraps off an early build of Windows Threshold.

While some can’t wait forĀ the new name of the next version of Windows clientĀ to be revealed, and others are anxious to hear about the first of the new features aimed at business users in particular, I’m hoping to learn about what Microsoft has done on the back end to change the way Microsoft delivers operating systems, going forward.

The unified Operating Systems Group has been working on new mechanisms for user feedback, testing new features in a way to gauge user acceptance, tracking bugs and rolling out new functionality and fixes starting with Threshold.

Up until recently, Microsoft typically has taken three to six months to roll out new “milestone” test builds of Windows. But starting with Threshold, that window is going to become closer to one month between updates.

Those Threshold testers enrolled in theĀ Windows Insider programĀ that Neowin wrote about recently will have those features and fixes pushed automatically to them after they download the Enterprise Technical Preview, which is expected by early October. These users will be getting the code that Microsoft is releasing from the main Windows development codebase almost as soon as it’s ready. This means those willing to play along will be running code that is only weeks old.

To pull this off, Microsoft has had to reimagine Windows engineering so that it treatsĀ Windows as a service, as I blogged recently. And that’s a huge and much-needed change if Microsoft really is going cloud first/mobile first.

I’ve heard Microsoft built a new real-time telemetry system codenamed “Asimov” (yes,Ā another Halo-influenced codename) that lets the OS team see in near real-time what’s happening on users’ machines. This is how Microsoft may be able to measure how successfulĀ the features it “flights” with different user groupsĀ are. One of my contacts said Asimov is a system that the Xbox team originally built and used during its development process.

I don’t know if Microsoft Operating Systems chief Terry Myerson is going to give those of us attendingĀ the Threshold event in San Francisco on September 30Ā any information about these back-end changes, but I think he should. Microsoft needs to try to convince business users that signing on for monthly updates is worth the time and trouble. And given the trouble the Softies have been having in recent months with some of the patches and updates the company has been rolling out, corporate customers are likely to be skeptical.

How and how often Microsoft plans to push updates and fixes to Threshold after it is deemed “done” is still up for debate. But given Microsoft’s intention, at least according to my sources, to make Threshold the “last” major Windows release, I’d think the regular monthly rollouts are here for the duration. I’d assume business customers will have a way to opt out ifĀ they aren’t ready or willing to get updates on a monthly basis. Again, I don’t know what that will mean in terms of how and how often they’ll get updates if they don’t want to be on the monthly train.

Mobile version: Enabled
Back to top